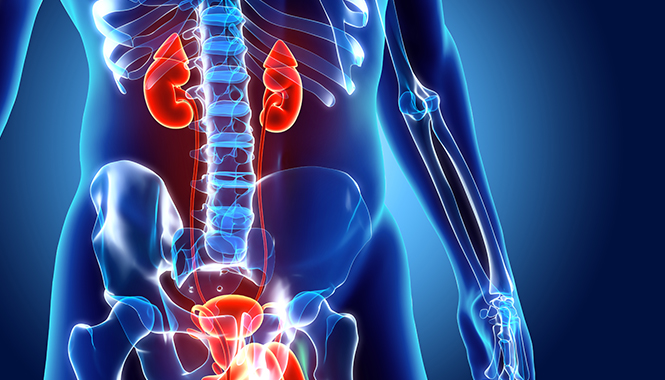 Interstitial Cystitis is a disease characterized by pelvic pain associated with urinary urgency and frequency resulting in significant impact on quality of life. Lack of consensus on disease etiology, pathophysiology, and on effective treatment modalities has made this condition particularly difficult to treat for clinicians. Conventional treatments for Interstitial Cystitis have often been focused on symptom mitigation and long term outcomes have traditionally been poor.

Dr. Lander has been working since 2010 on using regenerative medicine (personal cell therapy based on stem cells from your own fat) to mitigate interstitial cystitis. Using technology developed in Korea and perfected in California, these autologous (your own) fat stem cells from liposuction are processed in a closed system maintaining strict sterility. The liposuction fat can be divided into its natural components including fat cells and regenerative cells in the form of STROMAL VASCULAR FRACTION SVF. SVF contains adult stem cells and signaling growth factors. Once SVF is injected back into the patient, the healing cells seek out the sites of damage and disease and become activated. We have anecdotal and experimental evidence that stem cell therapy is effective in healing and regeneration of damaged tissues. SVF has also shown immuno-modulatory properties (mitigates auto-immune conditions) and interstitial cystitis appears to have some auto-immune features. Processing and deployment of adipose derived stem cells represents a new surgical technology.

Dr. Lander is the Co-Medical Director of California Stem Cell Treatment Center® and the Cell Surgical Network™ which is an international research collaboration dedicated to the investigational use of adult mesenchymal stem cells found in fat tissue. The goal of the project is to use personal stem cells (regenerative cells from one’s own body) to provide relief for patients suffering from certain chronic degenerative diseases that have been resistant to common modalities of treatment including Interstitial Cystitis.

We take a global approach to the treatment of Interstitial Cystitis. In addition to supporting diet, pain relief, and measures to relieve pelvic floor spasm, we have a “two pronged attack” using regenerative medicine:

We use STROMAL VASCULAR FRACTION (regenerative effects and immune-modulating effects from adult stem cells and growth factors) as an intravenous systemic therapy and also as a regional treatment injected directly into the pelvic floor and trigone nerve network of the bladder. 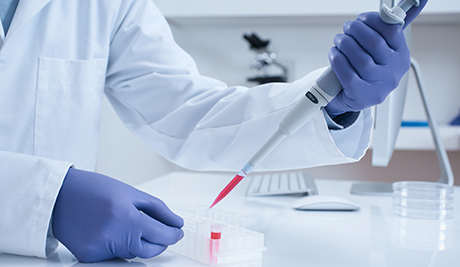 We use EXOSOMES (commercially available signaling molecules from stem cells containing genetic information) to help heal the damaged bladder tissue and surrounding tissues of the pelvis.

We sometimes recommend the use of intravesical glycosaminoglycan GAG therapy at least 2-3 times per week for 12 weeks after stem cell therapy to try to interrupt the cycle of pain and inflammation and give the healing cells a chance to work.

Dr. Lander has done extensive research on intravesical instillation of GAG in the form of liposomal pentosan polysulfate (also known as “UROBEX”). Early pilot studies with Urobex found that it could greatly diminish pain and improve subjective outcomes testing in patients with interstitial cystitis however the studies were very limited and more research is required. Many patients have had difficulties responding or tolerating oral pentosan polysulfate (Elmiron) and much research has been going into looking for an option for those patients. One of the best approaches may be direct intravesical instillation of the pentosan polysulfate into the bladder to minimize the systemic effects of the drug and also concentrate the drug in the bladder. Only 2.5% of oral pentosan winds up in the bladder but with direct instillation 100% goes to the target urothelium.

• Research on Urobex has been dedicated to an efficient proprietary drug delivery system for intravesical pentosan polysulfate. The project is dedicated to the needs of patients with IC. The liposomes, which are lipid coated nano-spheres containing the pentosan, are designed to act as a “bio-adhesive” to help the pentosan dwell longer on the urothelial (bladder lining) surface. 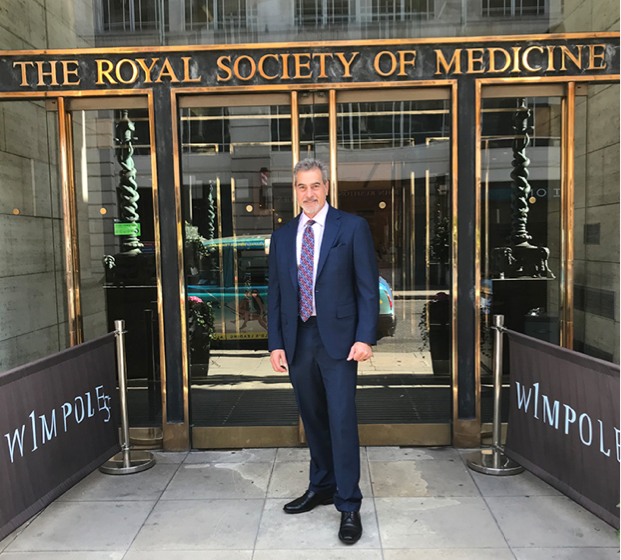